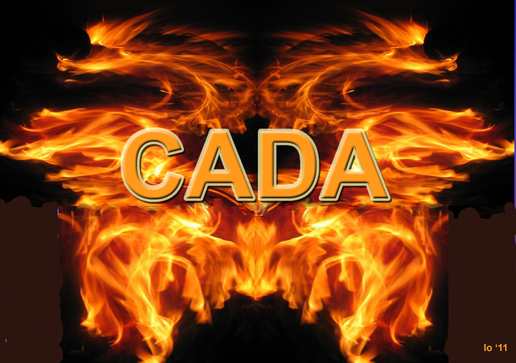 The Central Asian Dragon Association (CADA) is part of, and subject to the Imperial and Royal Dragon Court (IRDC), and recognises the supreme guidance and patronage of HI&RH Prince Nicholas de Vere von Drakenberg.

The Dragon Court's outlook is international, transnational and global, but we also acknowledge and respect glocalized regional interests within the Dragon Court, which target specific cultural needs of the areas they serve. Tailored local responses are best formulated by those in immersive contact with various cultures. Regional ambassadors and representatives absorb influences that naturally fit into and can enrich that region's peculiar dragon culture, and resist those things that are truly alien.

Our creed is Gnostic, born of the eternal Perennial Philosophy. This is the actual, often nameless self-knowledge and self-realization that is the essence of all religions on Earth, which goes goes by a myriad of confounding, confusing and conflicting names and labels.

Because Drakenberg shares a common Central Asian root, each and every Dragon is entitled to "associate membership" of the Central Asian Dragons Association (CADA).

However, Formal Membership of CADA is restricted solely to those of Dragon descent - genetically proven as well as spiritually evident - who are born of bloodlines that have been genuinely domiciled within the Central Asian region for at least two hundred years, and have an unimpeachable and bonafide Muslim cultural and family background, irrespective of what their actual, inner religious compulsions may be... 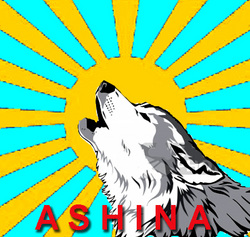 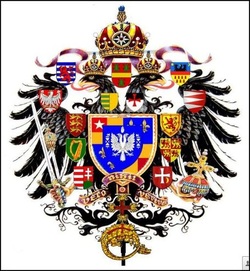 In Central Asia, Dragon bloodlines are found among the original proto-Turkic Ashina Royal Confederacy of clans, that have been widely dispersed among the Oghuzz Turks now to be found in the region. There are several diverse and scattered Ashina genetic signatures littered over the whole vast region that constitutes Central Asia proper, from the shores of the Caspian, to Kashgharia (Xinjiang Province) in China.

The Dragon Seed can also be found in the most potent - perhaps overly potent - form, amongst the majority Pashtun tribal ethnicity of Afghanistan and Pakistan - who are of multiple-layer Scythian origin (Saka and Kushan), and upon the already potent mix of which, the Hepthalite Huns (who fathered the Ashina) have left the final, and most enduring mark......

This latter Hunnish mark is also to be found among various Jat, Gujjar and Rajput clans of the Punjab and Kashmir's Indo-Aryan and Dravidian dominated regions - divided between India and Pakistan. But its effect there is noticeably weaker. Nowadays, the revolutionary young science of anthropogenealogy is assisting us in setting the parameters and standards for assessing this most crucial aspect of humanity.