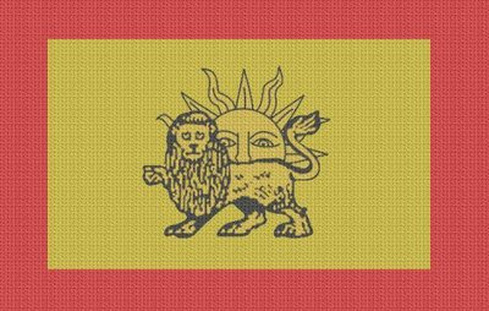 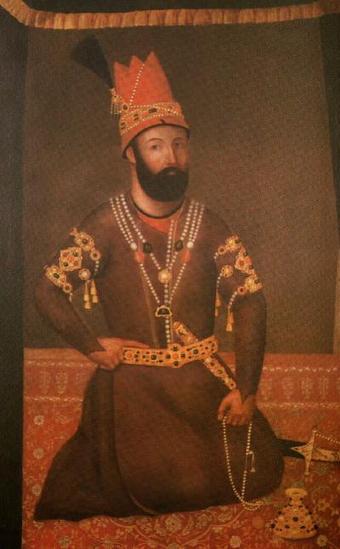 This is about the Afshar Emperor of Persia, Nader Shah (who is personally relevant to me, because my ancestor was an Afshar too, and migrated here with his armies).


3) This is about the Afshar tribe:


4) This is about the Afshar dynasty in Persia: 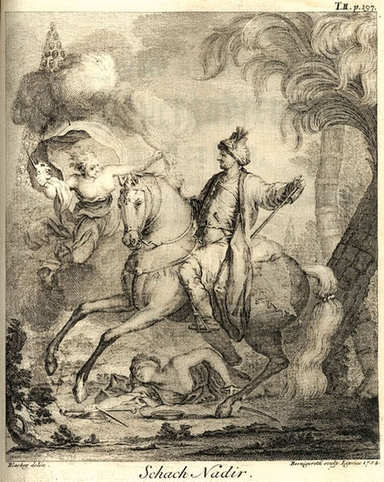 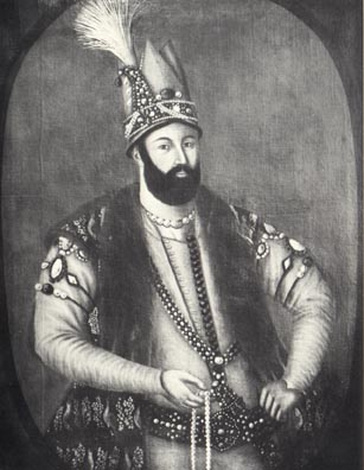 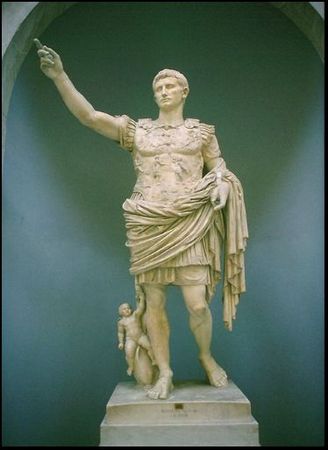 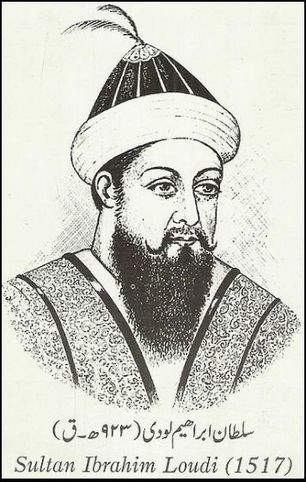 The Delhi Sultanate was the first Muslim kingdom in India, lasting from 1206 to 1527, and was ruled by five different Turkic and Afghan dynaties, the last of which was the Pathan (Pashtun) Lodi (or Lodhi) Dynasty, founded by Sultan Bahlol Khan Lodi (ruled 1451-1489). His grandson Ibrahim was removed from power by the Mughal Emperor Babur. I [Arif] am descended from Sultan Bahlol Lodi via my paternal grandmother, who belonged to the Bahlolkhel clan of Khans of Shabqadar. Below is a picture of Sultan Ibrahim Lodi (1489-1526). 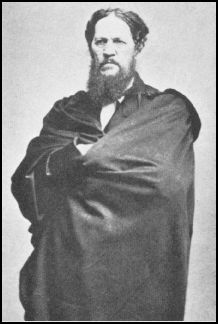 "General"Josiah Harlan (1799-1871): American mercenary and adventurer; son of a Quaker couple from Philadelphia......he served in Ranjeet Singh's Sikh army, and administered several Pashtun areas under Sikh occupation; and served as the model for Kipling's story "The Man Who Would Be King". Here he is pictured in his "Afghan robes". He then left the Sikhs and entered the service of the Afghan king. He wrangled for himself and his descendants the title "Prince of Ghor", an Afghan province populated by the Mongol Hazaras, from the ruler of that province - the people of which he admired, for their comparatively democratic culture......he had quite a few successes in Afghanistan, but was anti-British, and the arrival of the British in Kabul in 1839 made him leave for Russia, where he drifted around, womanising in Russian high society. Quite a clever and able person, in the end he returned to the USA and tried his hand at various ventures that failed - including a plan to import Afghan camels for the US Army and then Afghan grapes to the US....... afterwards he raised a Union regiment in the Civil War, but his "oriental prince's manner" which he had acquired among the Sikhs and Afghans led to his court martial and removal, and he died forgotten. 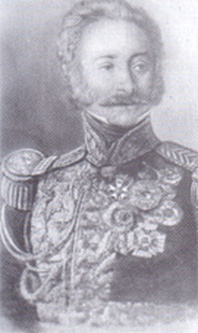 Paolo Di Avitabile (1791-1850): The son of a Neapolitan peasant, he served in a militia during the Napoleonic Wars, and ended up in India afterwards - where he became the Sikhs' Governor of Peshawar during the 1830s and 40s. A legendary governor of my city he was, too! Himself a Sicilian, he knew exactly how to garner the fear and respect of a lowlife and uncivilised people like the Pashtuns, and used his power to judicious effect in this regard: his soldiers would daily round up 12 men from Peshawar city's bazaars at random, and hang them from the parapets of the fort which was his residence.....Peshawar was a very peaceful and orderly city during his tenure, which was remembered long afterwards......people like him are sorely needed here today, in fact, instead of sloppy modern liberals.....nothing has changed in Pashtun and Afghan culture notably, except for the arrival of mobile phones and other external trappings....... he returned to Naples in 1843 after making a fortune - and was something of a local legend for his foreign exploits; his descendants now live in the US, proudly sporting the Avitabile surname. 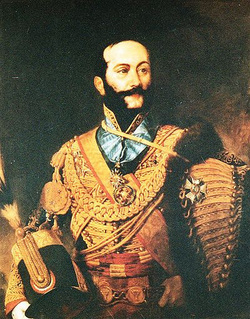 General Giovanni Batista Reuben [also Jean-Baptiste] Ventura (1794-1858): An Italian Jew, who later became French - served in Napoléon's Italian forces......then arrived in India, where he entered the service of the Sikh Maharaja Ranjeet Singh; he defeated the Afghan royal army, and took Peshawar for the Sikhs - a signal historic defeat in Pashtun history - in 1823. He went on to gain other victories for the Sikhs. He returned with his fortune to Paris in 1843. 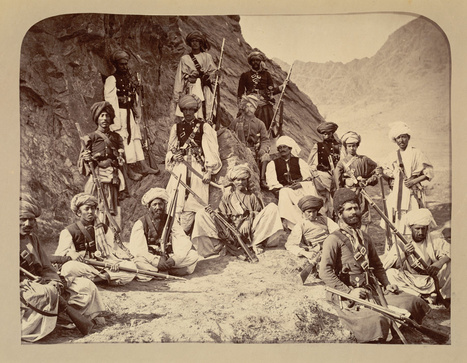 Sir Robert Warburton (1842-1899): The son of an English officer, and an Afghan princess called Shah Jehan Begum, this man was one of the British Empire's pioneer administrators on its fabled Pashtun frontier......his Anglo-Afghan heritage greatly helped him in his work. He is pictured in the very center of this picture wearing a turban, with pro-British Pashtun warriors of the Afridi tribe, in a campaign in the Khyber Pass area outside Peshawar during the Second Anglo-Afghan War in 1879. He moved to England in the end, where he died and where his descendants still live. 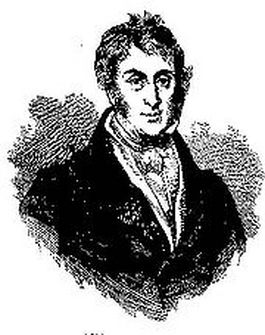 Sir Mountstuart Elphinstone (1779-1859): Scottish statesman, son of the 11th Baron Elphinstone - he was the first Englishman to visit Peshawar, then the summer capital of Afghanistan, in 1809. 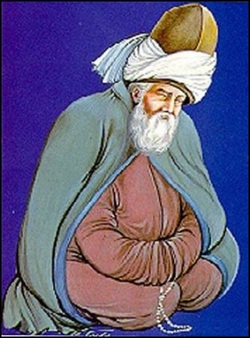 Maulana Jalaluddin Ahmad Balkhi (Rumi) - world famous mystic and love poet from Balkh in Khorasan (now in Afghanistan) - but famous as "Rumi", or the Roman.........‌ 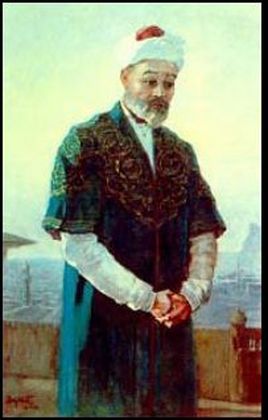